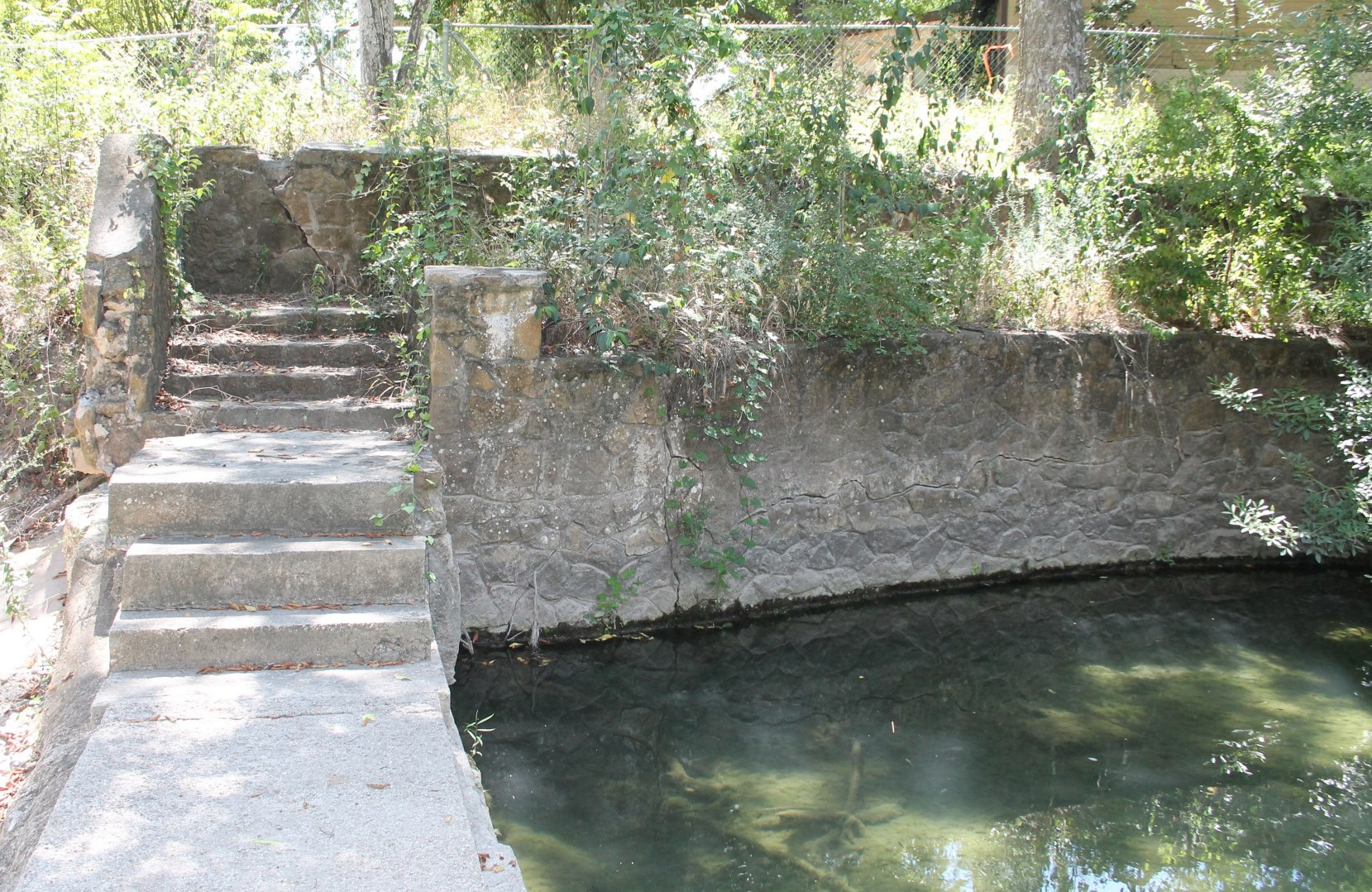 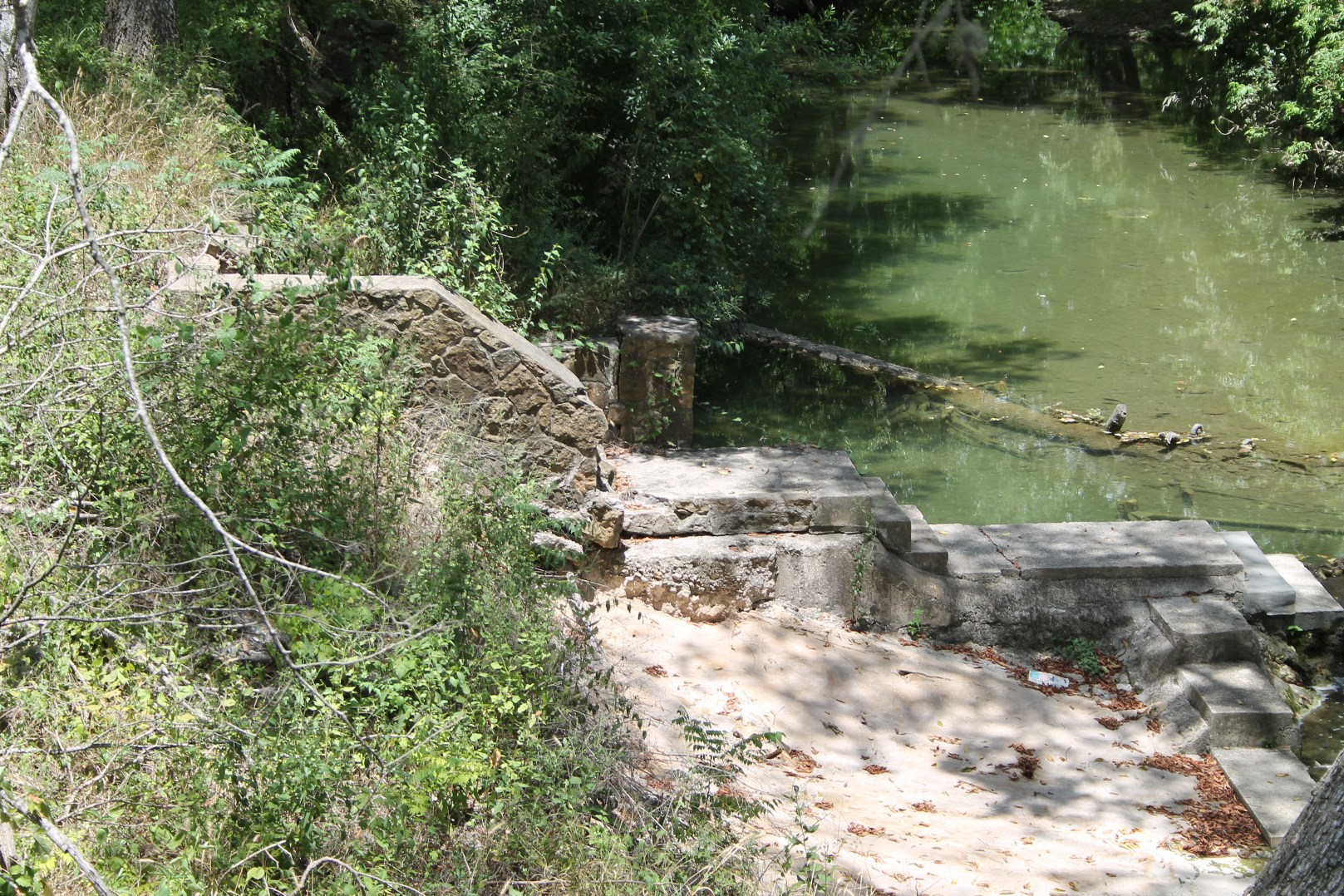 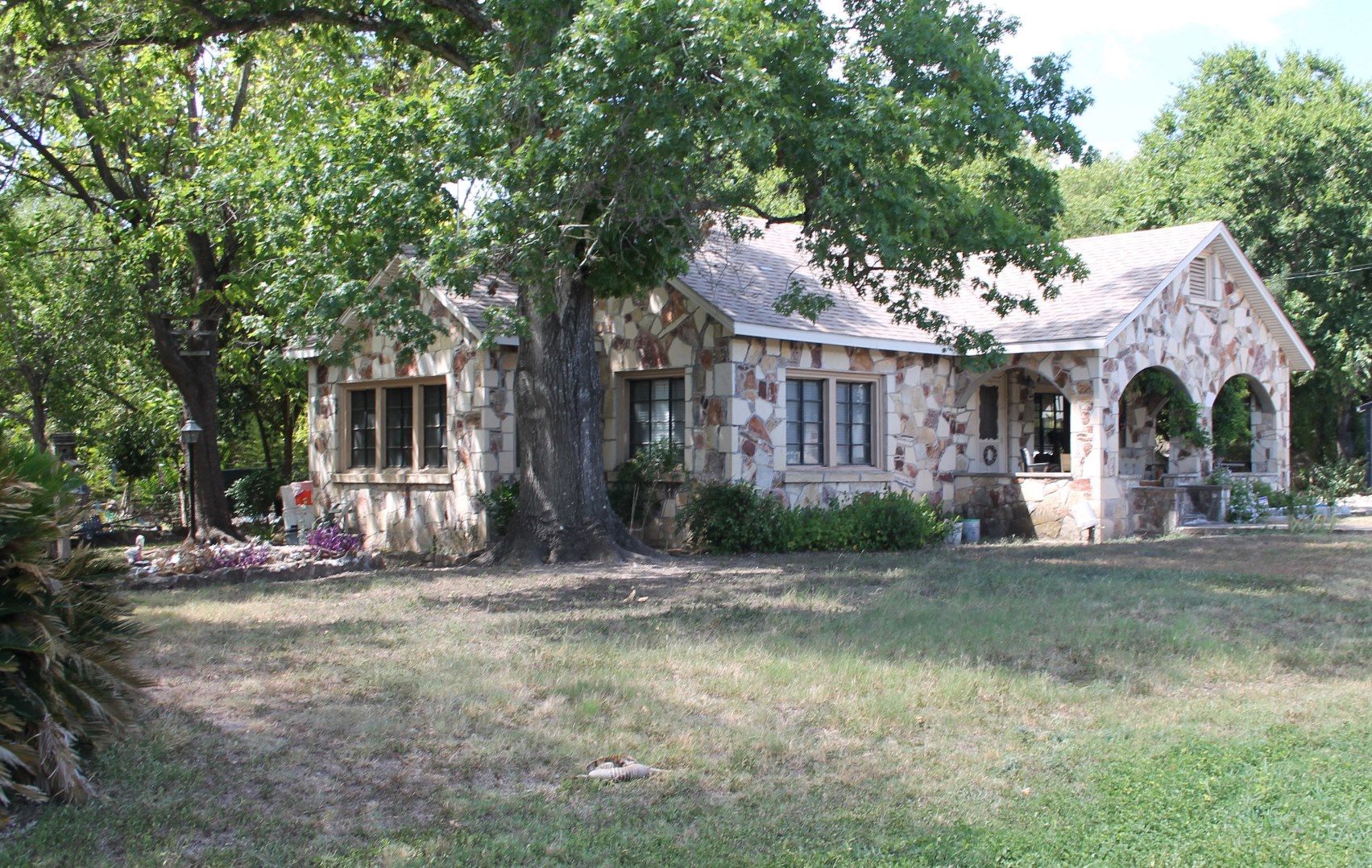 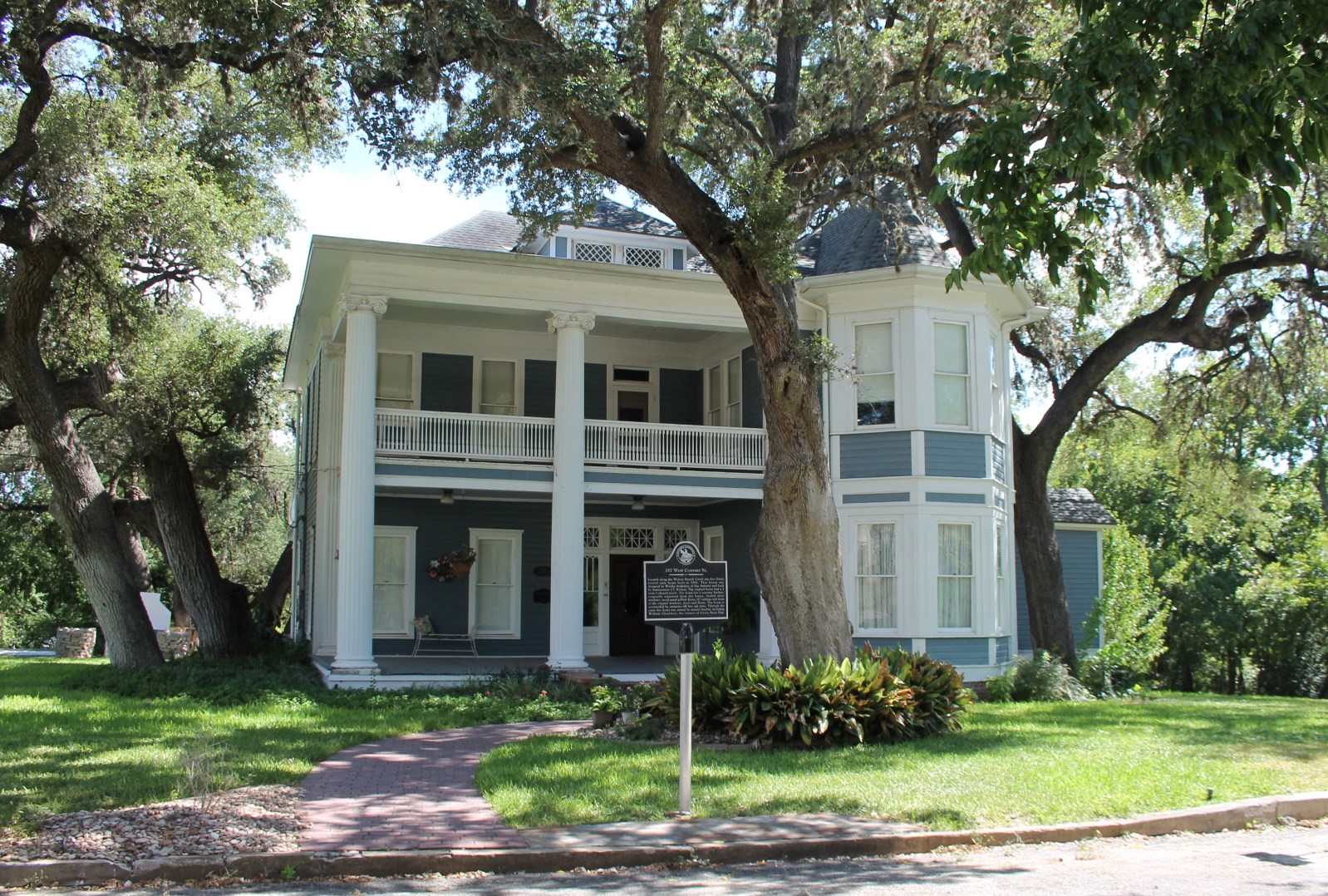 Hicks & Company historians prepared a Historic Resources Survey Report for a proposed pedestrian hike and bike trail adjacent to Walnut Branch in Seguin, Texas, for the City of Seguin. The project was funded through the Transportation Alternatives Program (TAP) administered by TxDOT and was subject to the requirements of Section 106 of the National Historic Preservation Act. Historians conducted a reconnaissance-level field survey of the approximately 0.4-mile-long project area to photo-document all historic-age resources on adjacent parcels. Resources were evaluated for National Register of Historic Places (NRHP) eligibility and project effects. A total of 43 historic-age resources on 15 parcels were identified. Fifteen individual resources on four parcels were determined NRHP eligible, including elements of a former linear trail system designed in the 1930s by Robert H. H. Hugman, architect of the San Antonio Riverwalk. The project was determined to have no effect and no adverse effects to historic resources. Texas Historical Commission (THC) concurrence was received in October 2018.