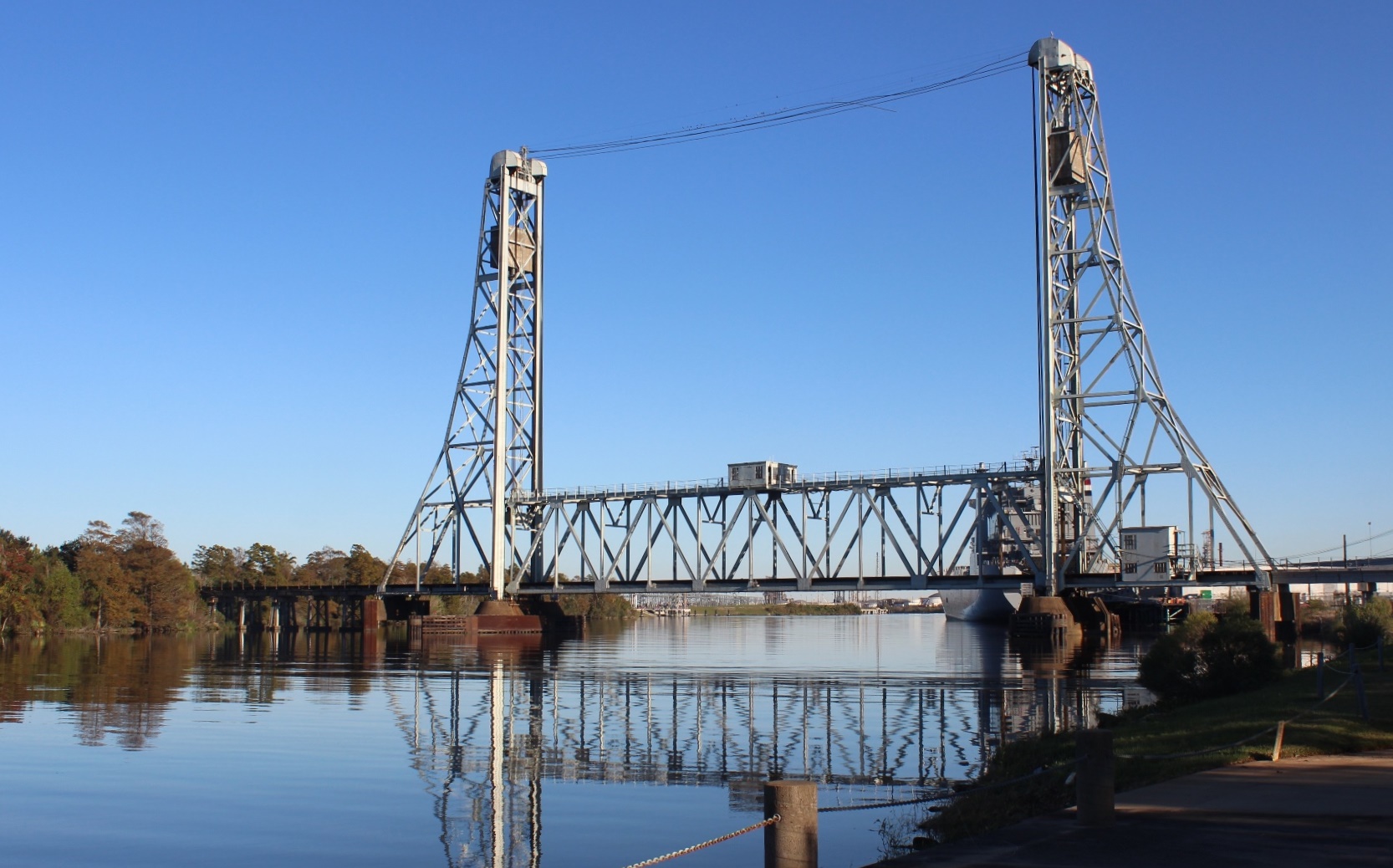 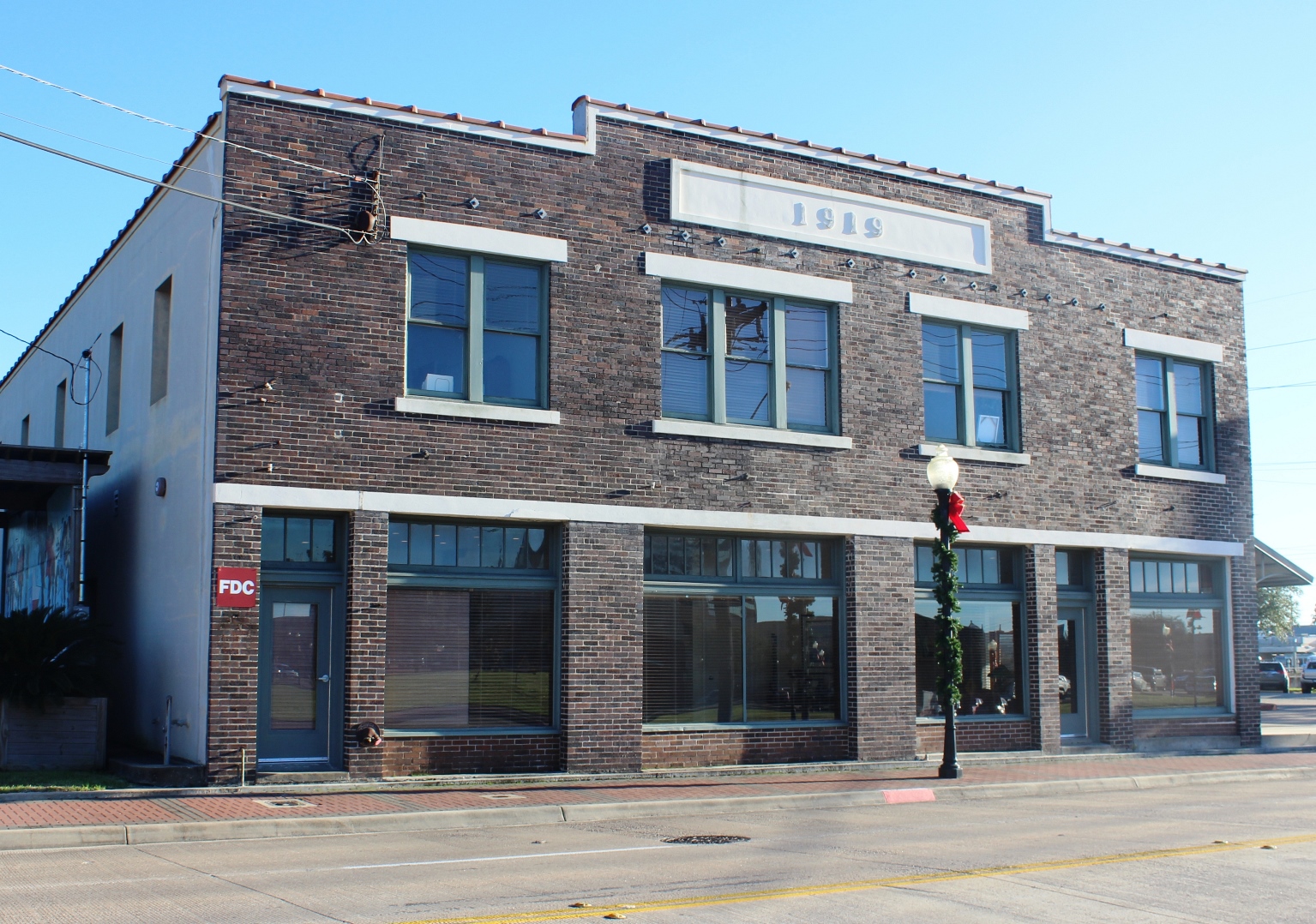 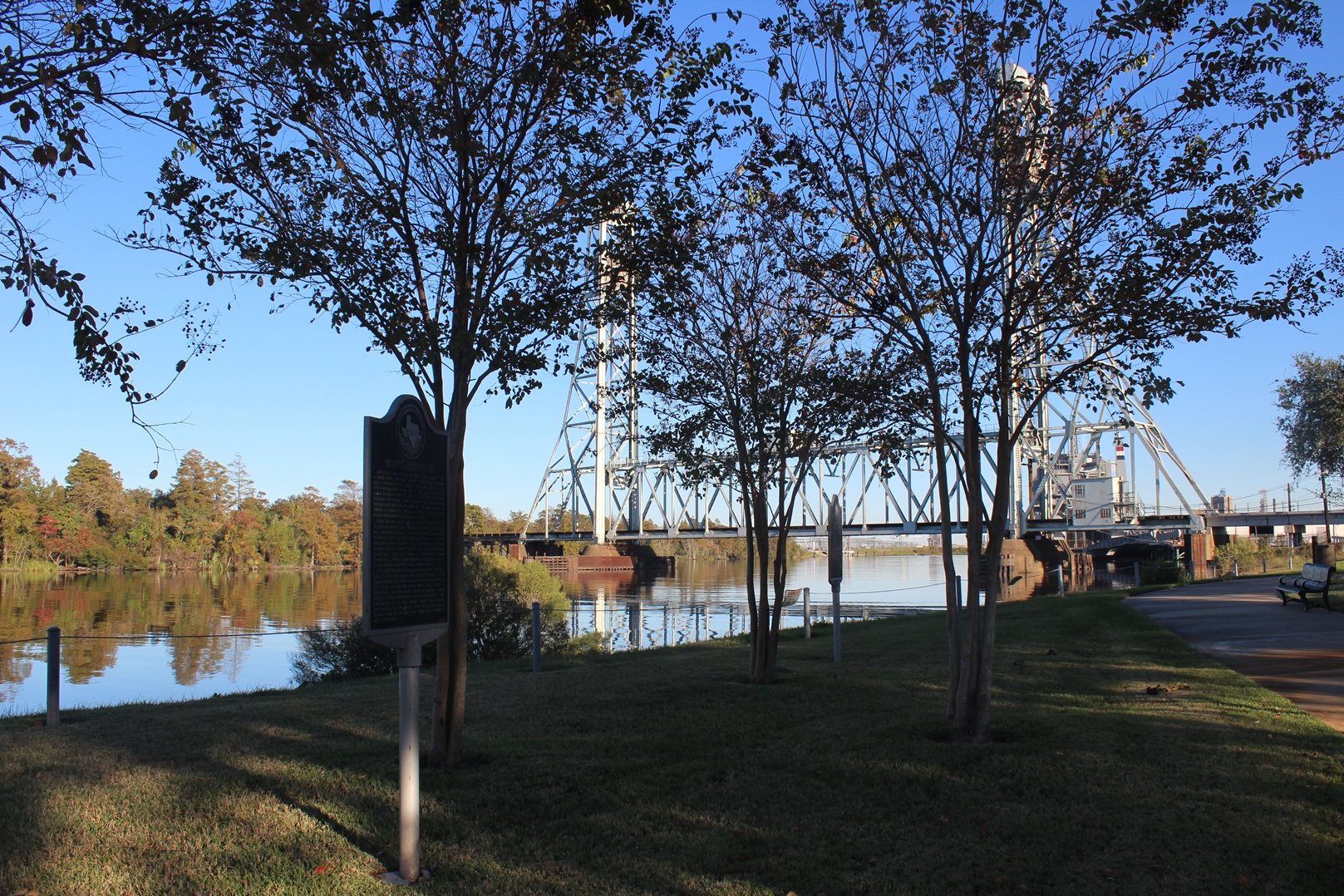 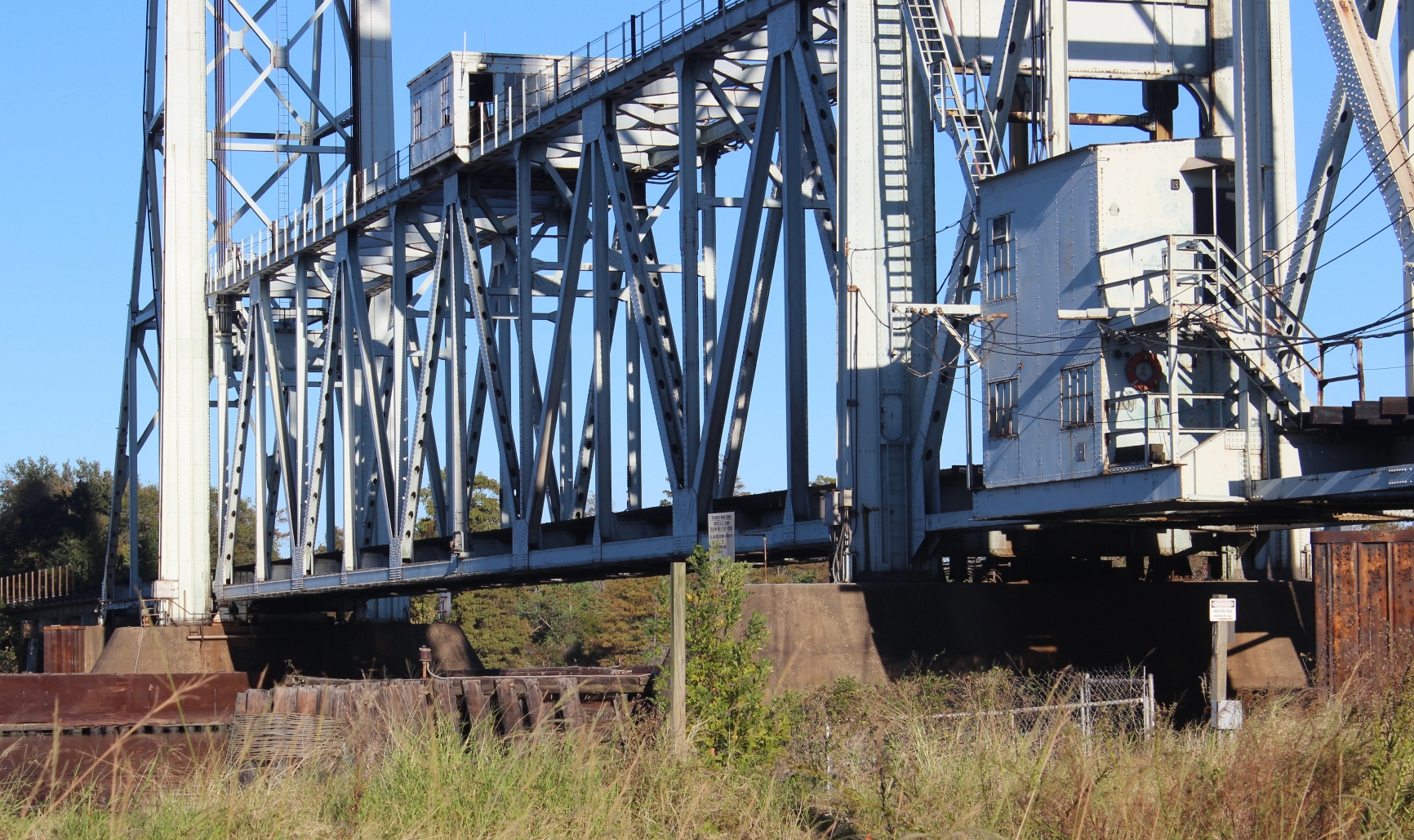 Hicks & Company historians prepared a Historic Resources Survey Report for a proposed through-truss, lift-span rail bridge over the Neches River in Orange and Jefferson counties. Responsibilities included background research, developing a historic context, providing National Register of Historic Places (NRHP) eligibility recommendations, and evaluating project effects to historic resources. Thirteen historic-age resources were identified. Two of the resources were recommended eligible for listing in the National Register, including the local police station and existing rail bridge. The Beaumont Police Department is located in downtown Beaumont and is a significant example of the Brutalist style of architecture popular in institutional building design in the 1970s. The Neches River Bridge was constructed in 1941 as a single-track, vertical lift-span railroad bridge and is historically significant for its role in local, state, national, and international transportation as both a rail bridge of the KCS Railway, among other lines, and as a vertical lift bridge for ship transportation along the Neches River. The project was determined to have no adverse effects to the NRHP-eligible resources and a recommendation of a Section 4(f) de minimis impact to the Beaumont Police Department building. Texas Historical Commission (THC) concurrence was received in July 2016.