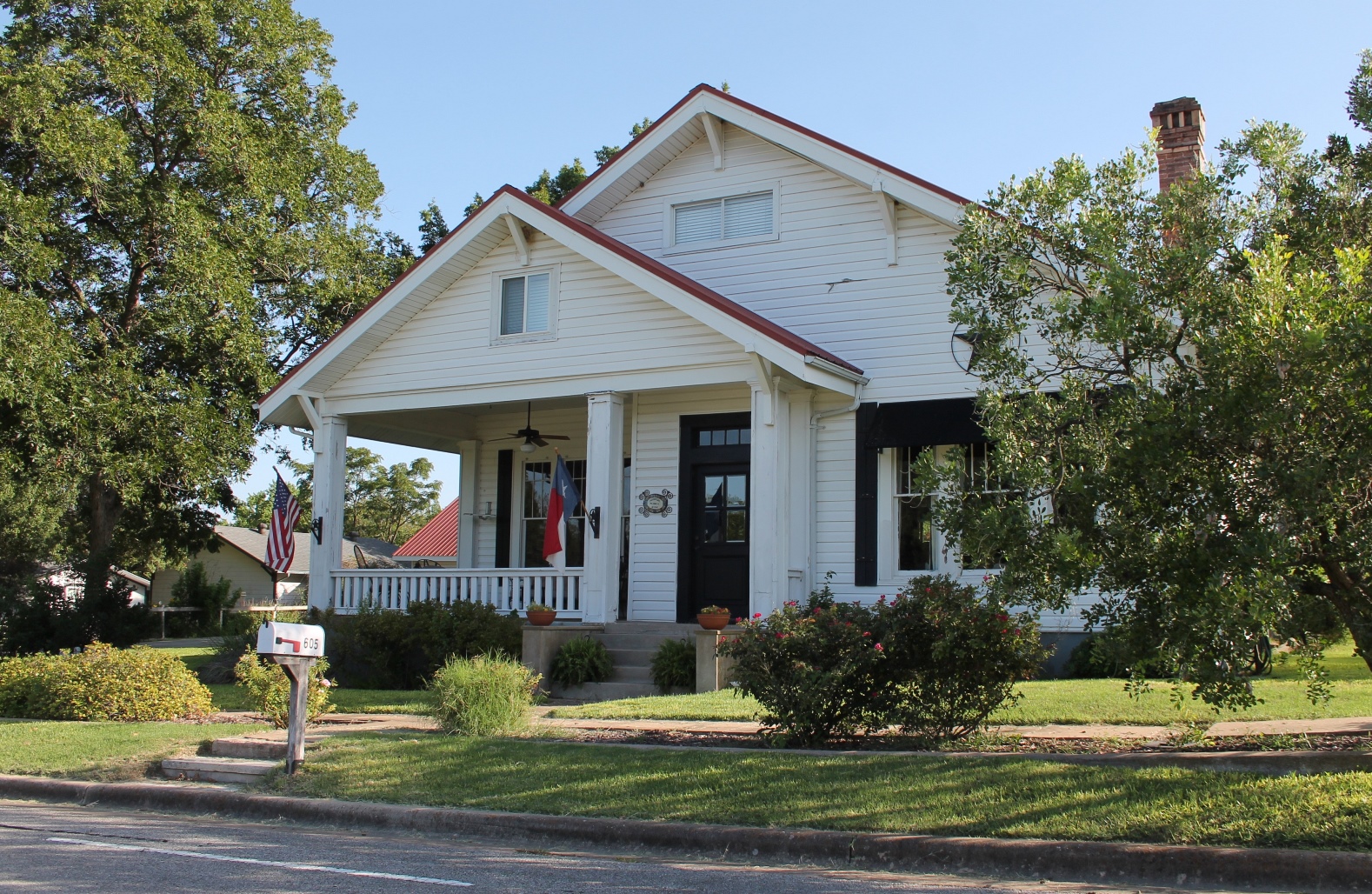 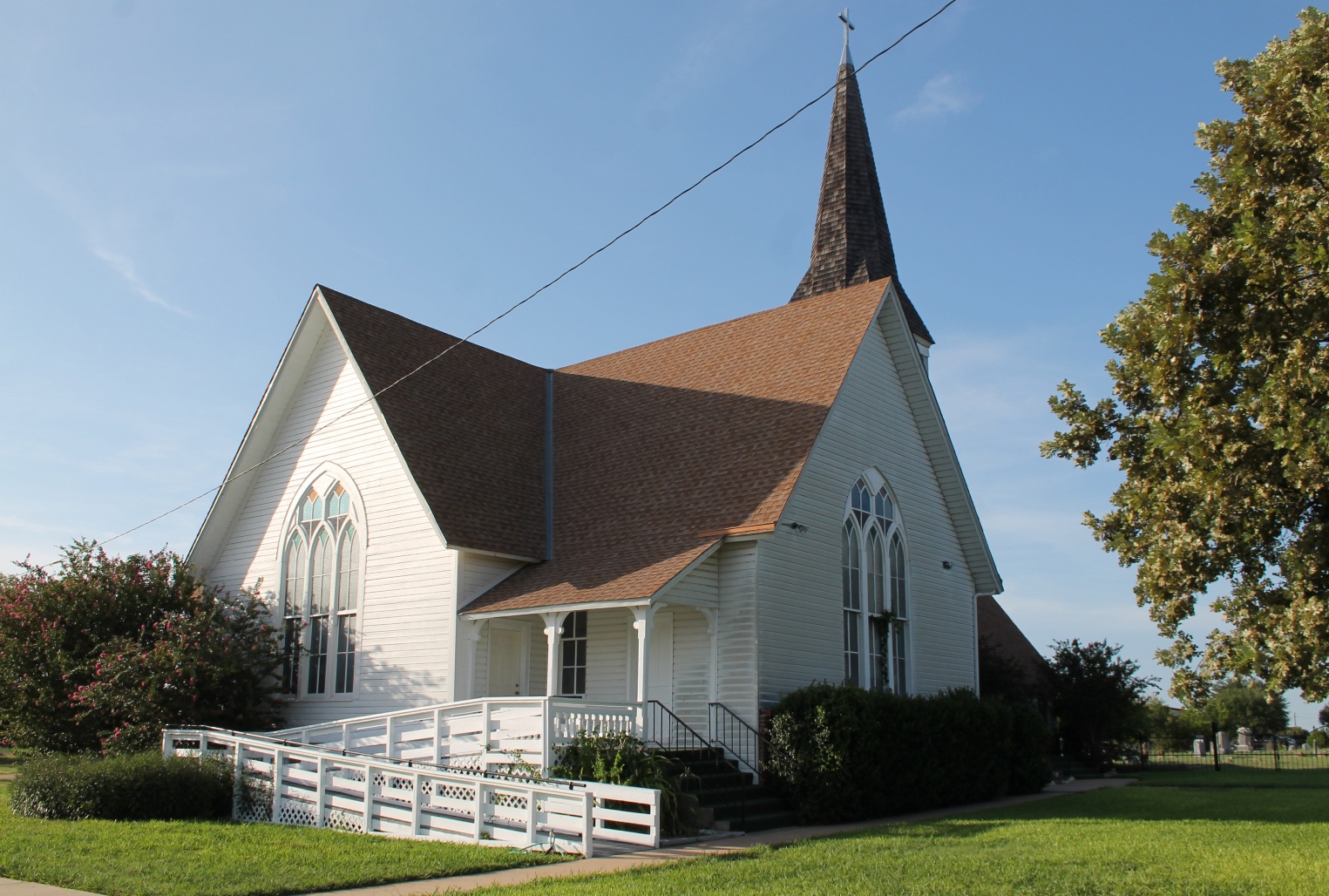 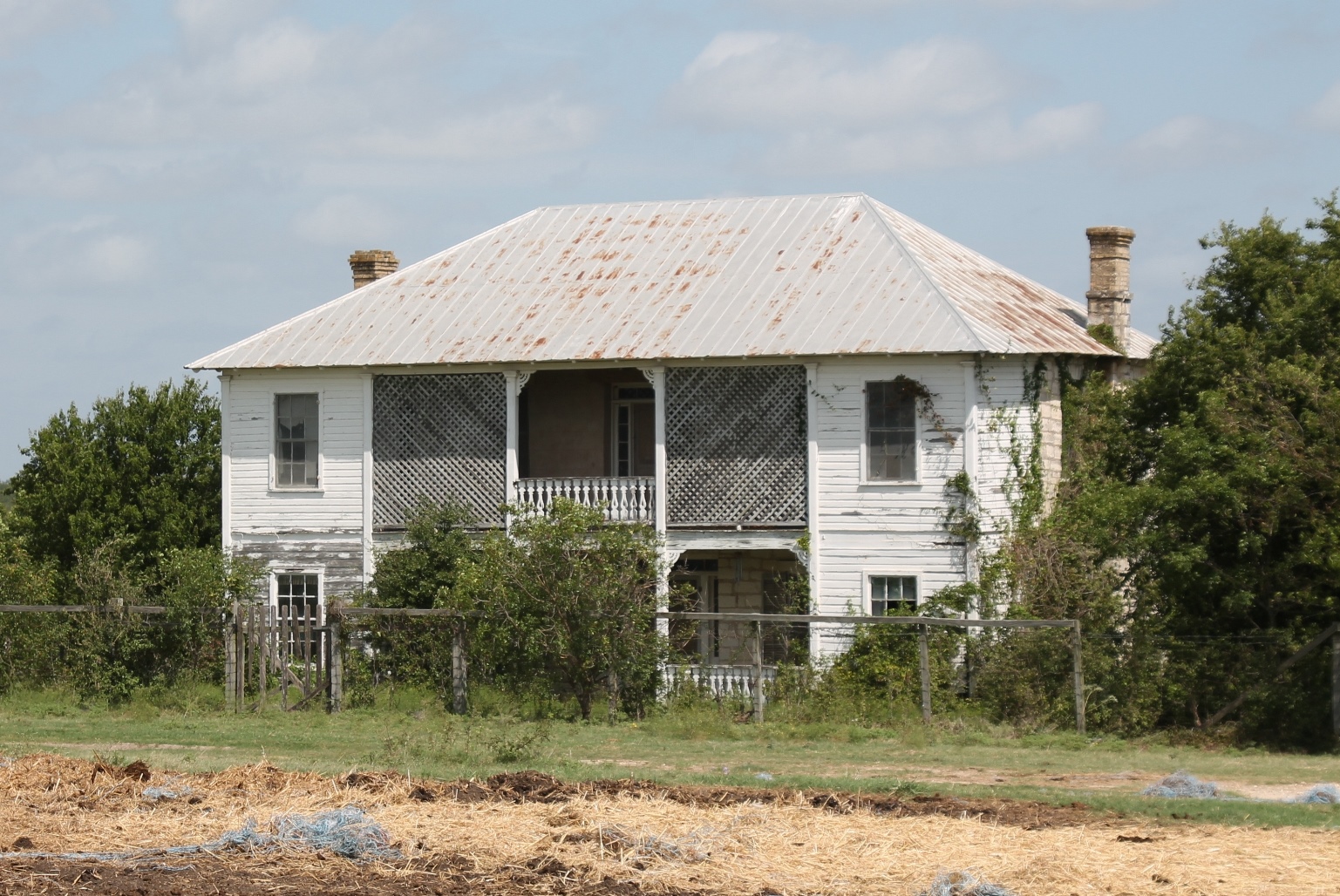 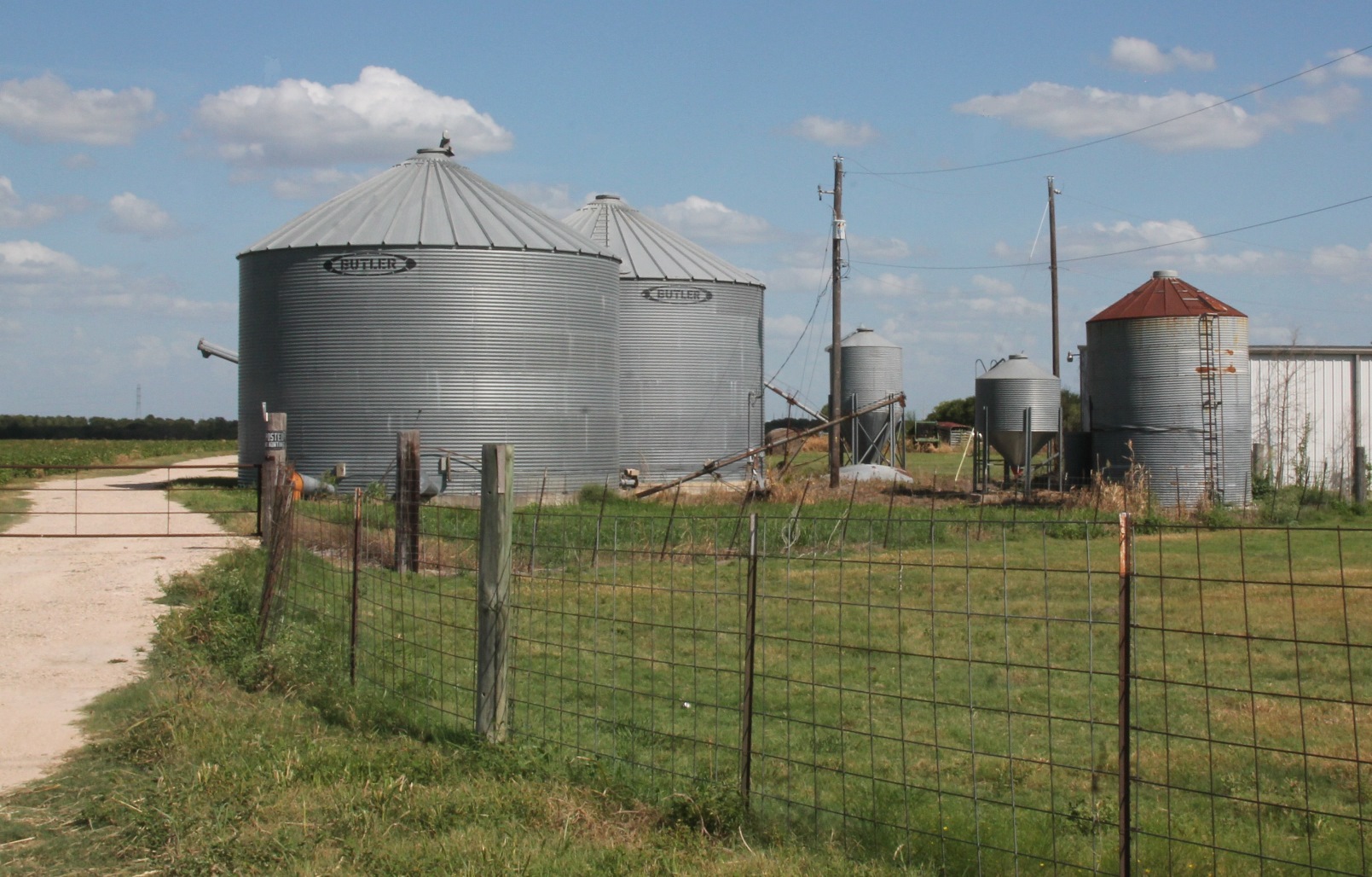 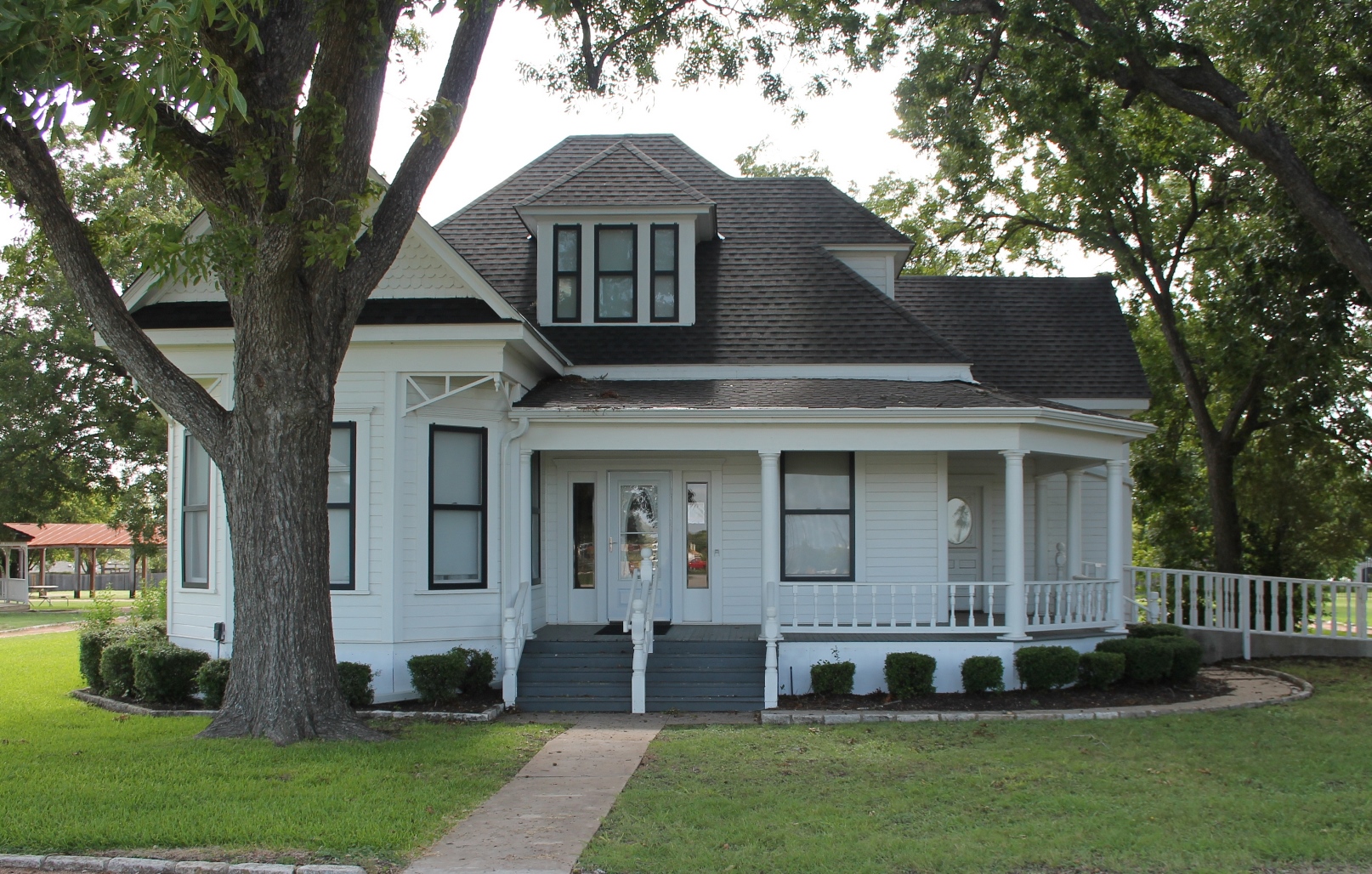 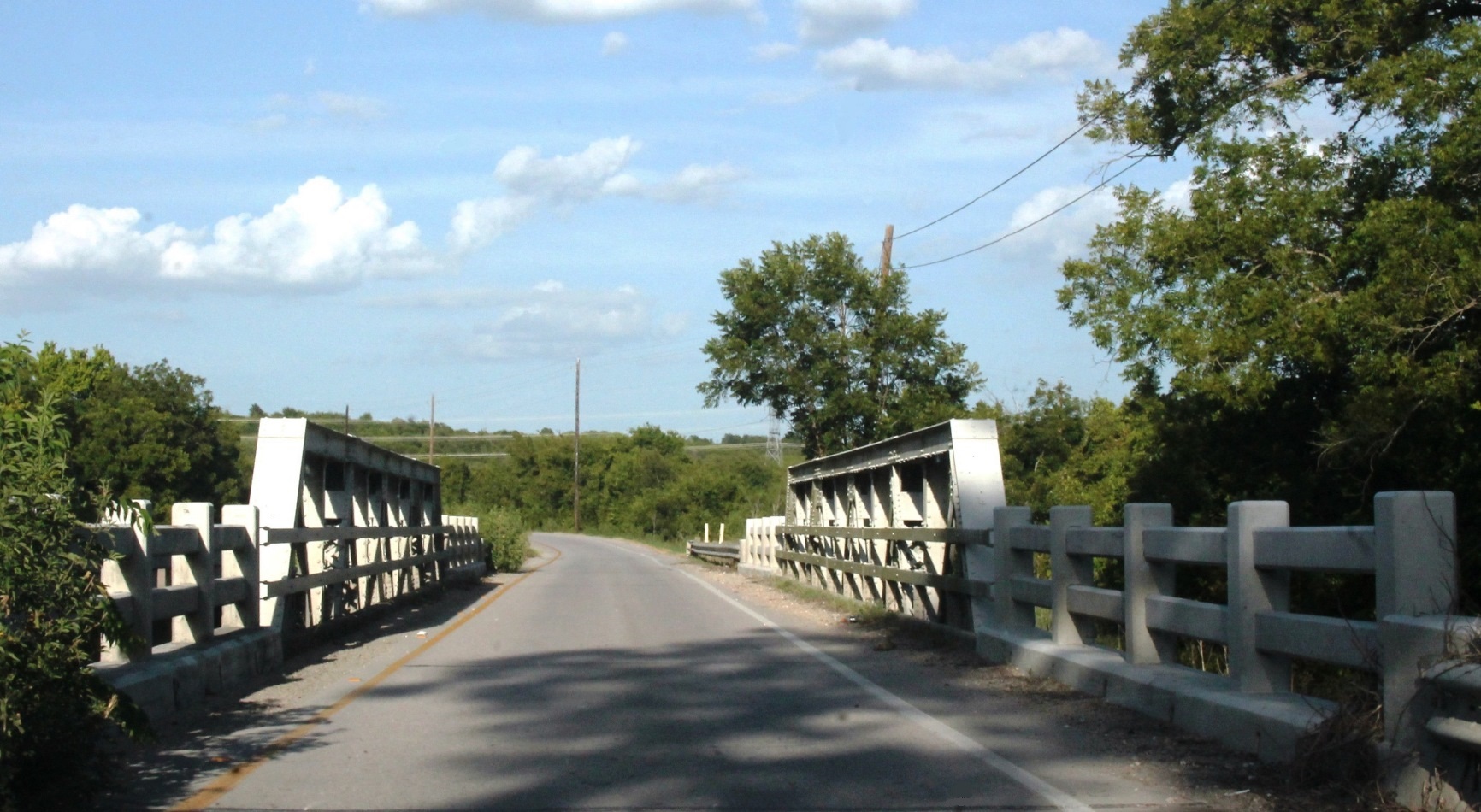 Hicks & Company historians were responsible for consolidating the results of seven previous Travis County historic resources surveys into a single database and conducting surveys of additional areas not previously inventoried within Travis County outside of the extraterritorial jurisdiction (ETJ) of Austin. The consolidation effort included the review of all previous surveys completed for the Travis County Historical Commission (TCHC) as well as surveys completed on behalf of TxDOT. Over 2,700 historic resources and photographs were compiled into a single Texas Historical Commission (THC) survey database, and GIS shape files were created for each resource parcel. Within the areas not previously surveyed, Hicks & Company historians conducted windshield and reconnaissance-level surveys of historic resources and produced a survey report with the results of the survey, historic contexts, and eligibility recommendations. The resources within the previously uninventoried areas of the county were included in the consolidated THC survey database.

The comprehensive survey database, historic resources survey report, and GIS shape files will serve as a guide for the TCHC in the establishment of preservation priorities, potential NRHP nominations, and areas of the county that warrant further research.  The survey was funded through the Certified Local Government (CLG) grant program of the THC. All survey materials were prepared in accordance with THC survey standards and included a research design, draft and final survey reports, a THC survey database, THC survey forms, and a THC survey inventory table. THC concurrence was received in May 2018. The consolidated survey report is available for review on the TCHC website.