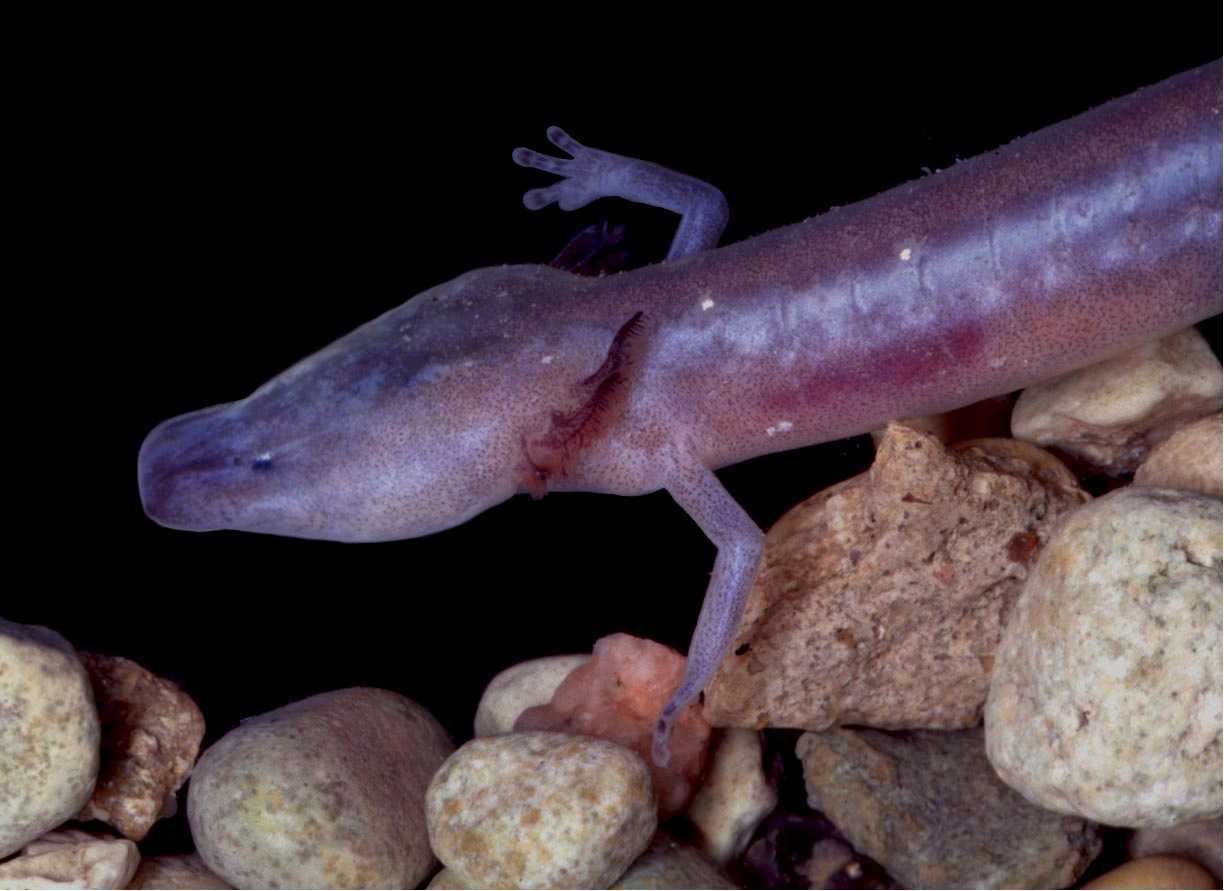 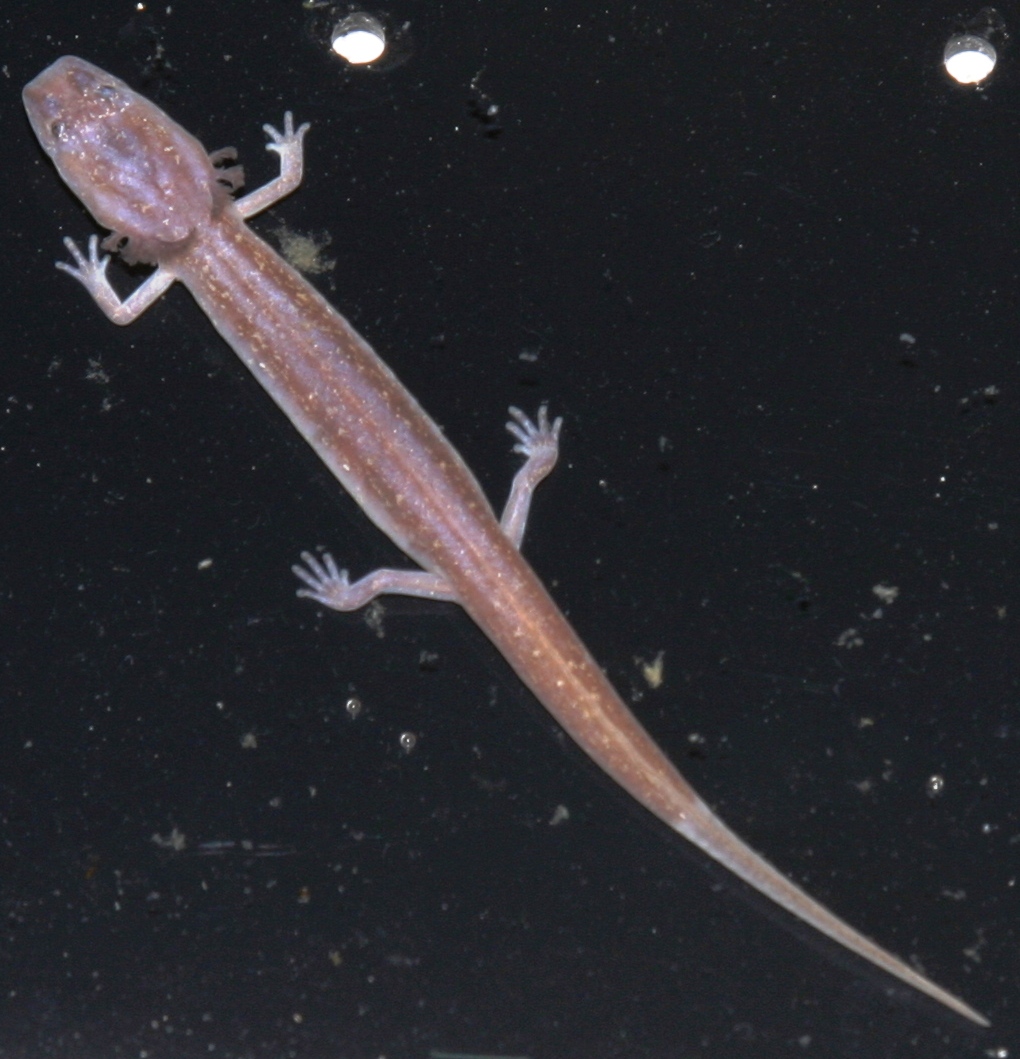 The Edwards Aquifer in south central Texas and the springs systems it supports are home to eight species federally listed as either endangered or threatened. In order to protect the endangered and threatened plant and animal species directly dependent on the springs and associated ecological systems, the USFWS recommended preparation of a regional Habitat Conservation Plan (HCP) which would allow the issuance of an incidental take permit under Section 10(a)(1)(B) of the Endangered Species Act. This action also required the preparation of an Environmental Impact Statement (EIS), of which Hicks & Company was an integral part. The consulting team conducted three studies to assist the assessment of environmental consequences of four EIS alternatives, including the proposed HCP. Each of the studies relied on state-of-the-art methods to predict geo-hydrological, biological and economic effects of the alternatives. Hicks & Company was responsible for completing the biological studies, which included analysis of effects to water resources, and the socioeconomic and community impact studies. The HCP/EIS was approved, and a Record of Decision was issued in January 2013. 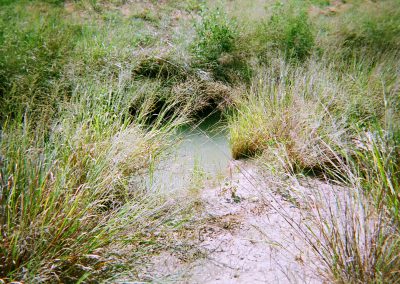 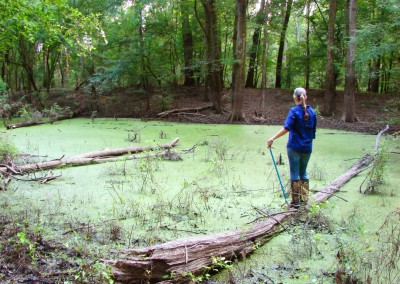 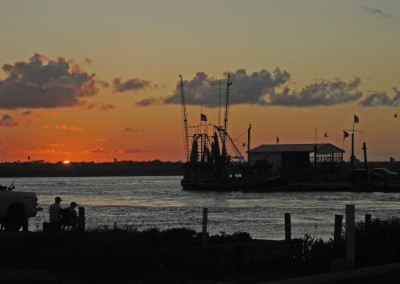 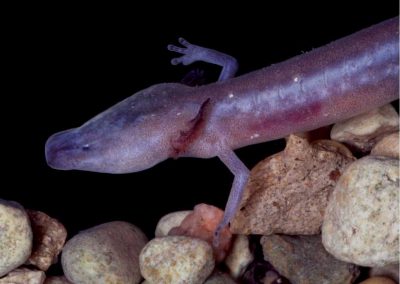 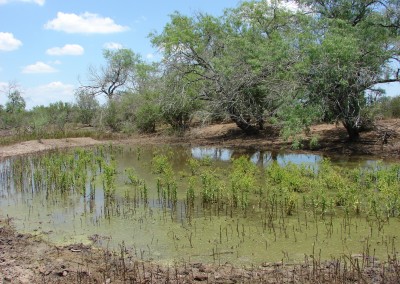 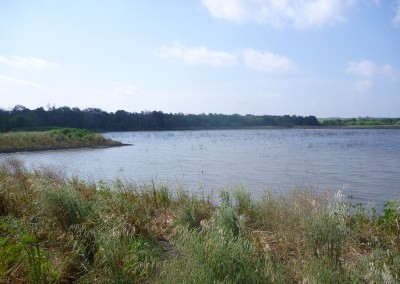 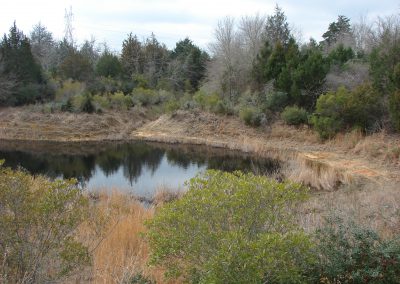 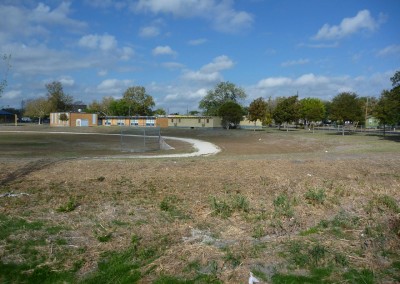