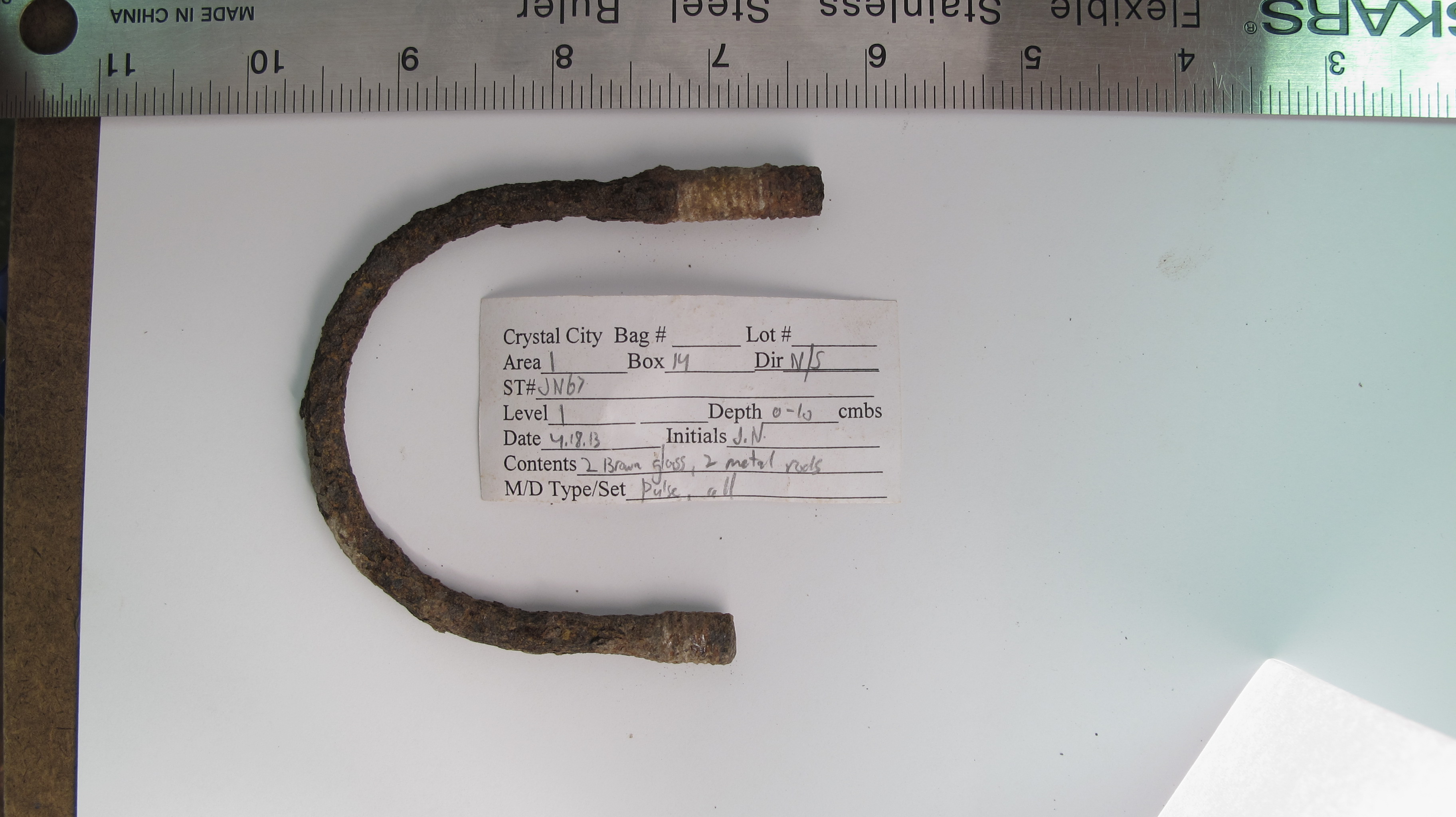 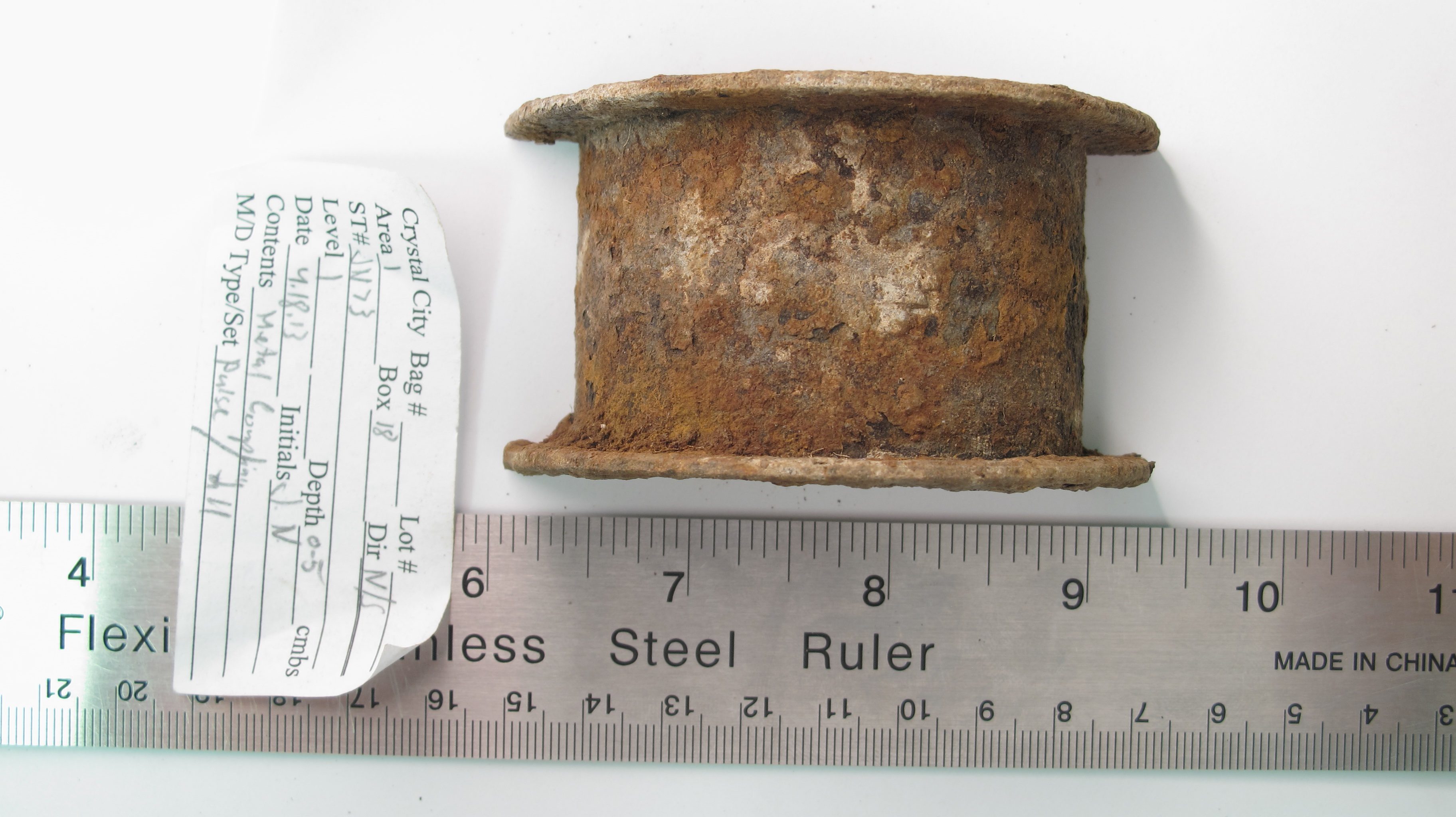 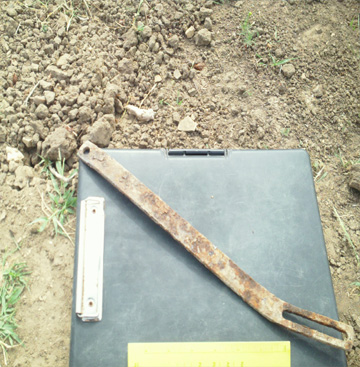 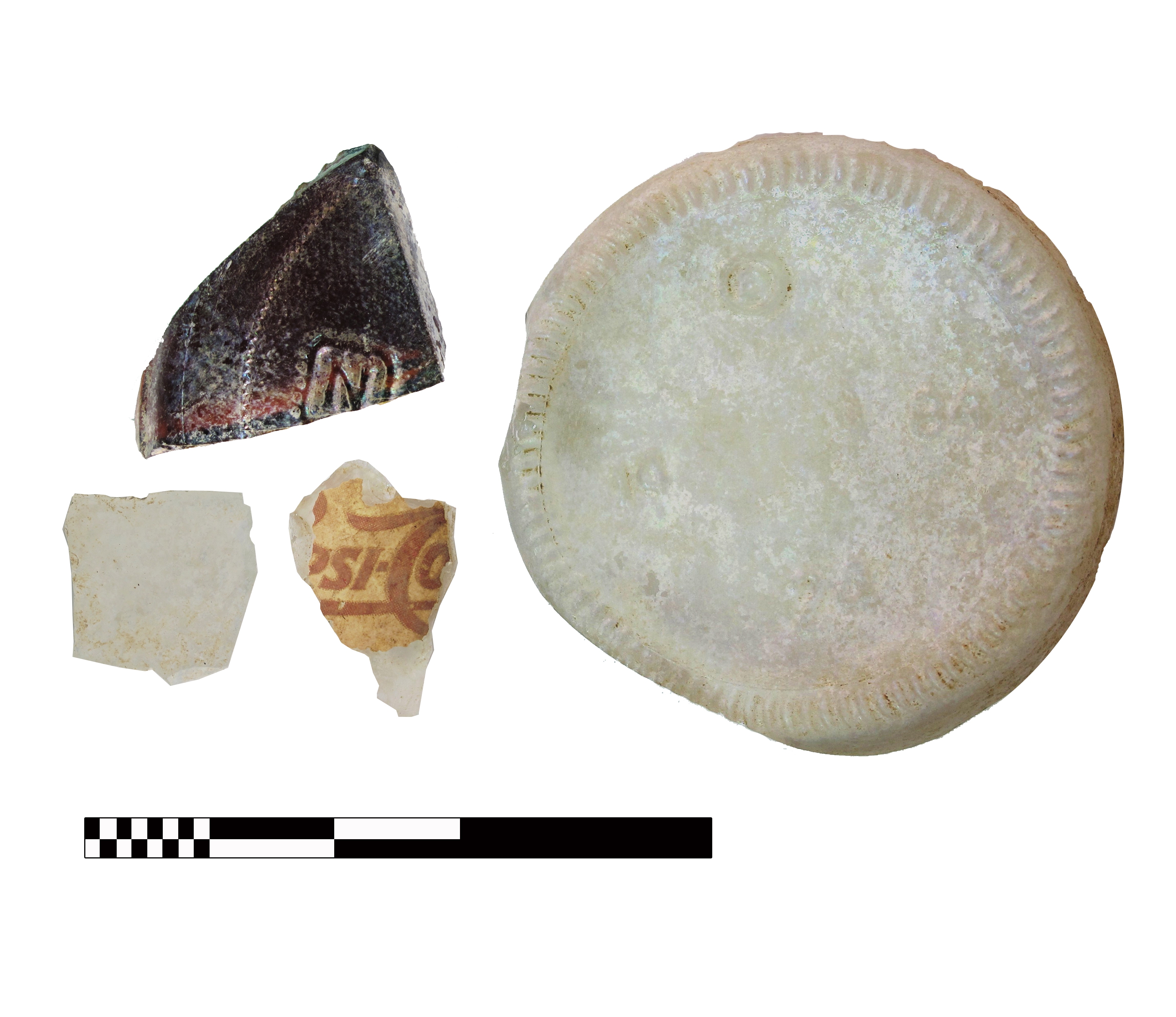 In April 2013, Hicks & Company archeologists completed a low-invasive metal detector survey at two locations of the Crystal City World War II Internment Camp in Zavala County: a pool and bathhouse locale and the location of a Japanese Elementary School. The proposed project was undertaken on behalf of the Texas Historical Commission (THC) and the City of Crystal City through a National Park Service’s Japanese American Confinement Sites Grant Program (2012 grant). The THC and the City of Crystal City partnered to increase the interpretation and awareness of the significance of the camp through further historical documentation and to facilitate the site’s evaluation for listing on the National Register of Historic Places. The metal detector survey at the former confinement site’s swimming pool/irrigation reservoir and the Japanese Internee (U.S., Latin American, and Enemy Alien) Elementary School consisted of pedestrian surface inspection, supplemented with metal detector sweeps and the excavation of positive hits, augur probes, expanded shovel tests (n=4), and a single 1-x-1-meter test unit. Predominately, the positive hits were modern cultural materials such as aluminum can fragments, automotive parts, and miscellaneous metals. Additionally, ferrous building materials were recovered (nails and roofing tacks) which may be associated with the construction of now-razed internment camp facilities. Concrete foundations associated with the elementary school were also uncovered. Items recovered that can be chronologically affiliated with the internment camp include a marble, a glass shard bearing the “Pepsi-Cola” logo, and green plastic fragments of currency created for internment camp use. Following the survey, trinomials were assigned to each of the two locations. The Japanese Elementary School is now Site 41ZV527 and the pool and bathhouse are Site 41ZV528. The resulting report was utilized by the THC in preparation for nominating the site for listing on the National Register of Historic Places. 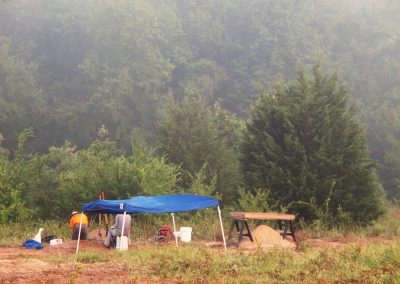 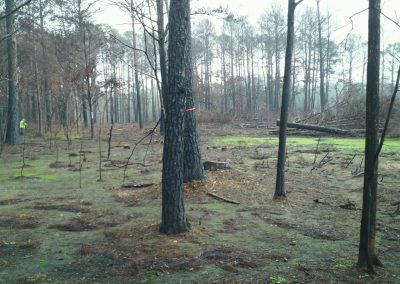 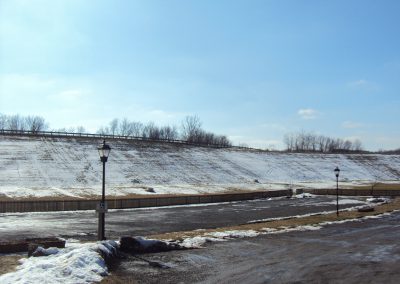 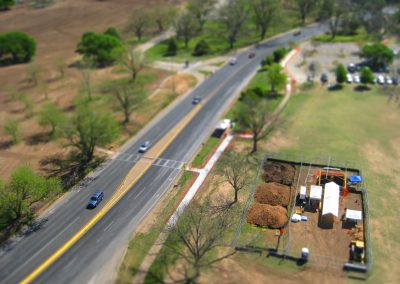 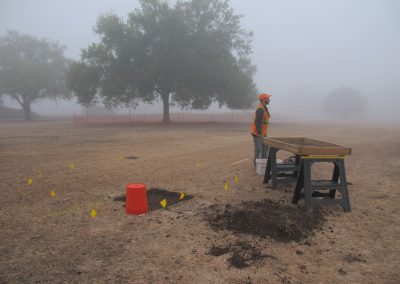 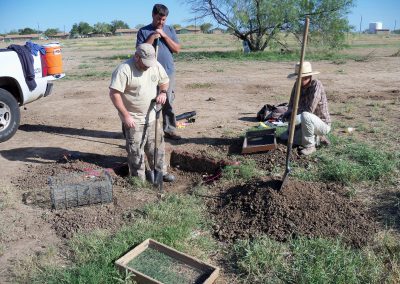 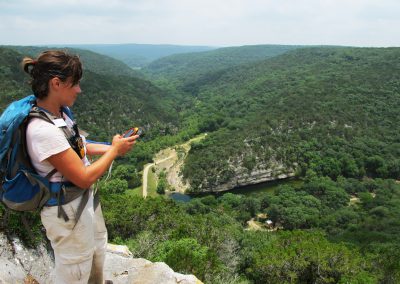 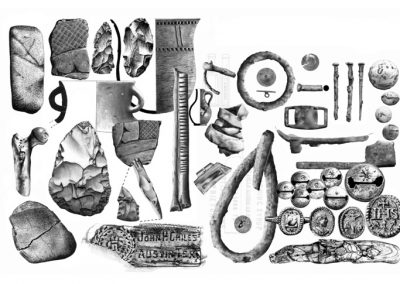