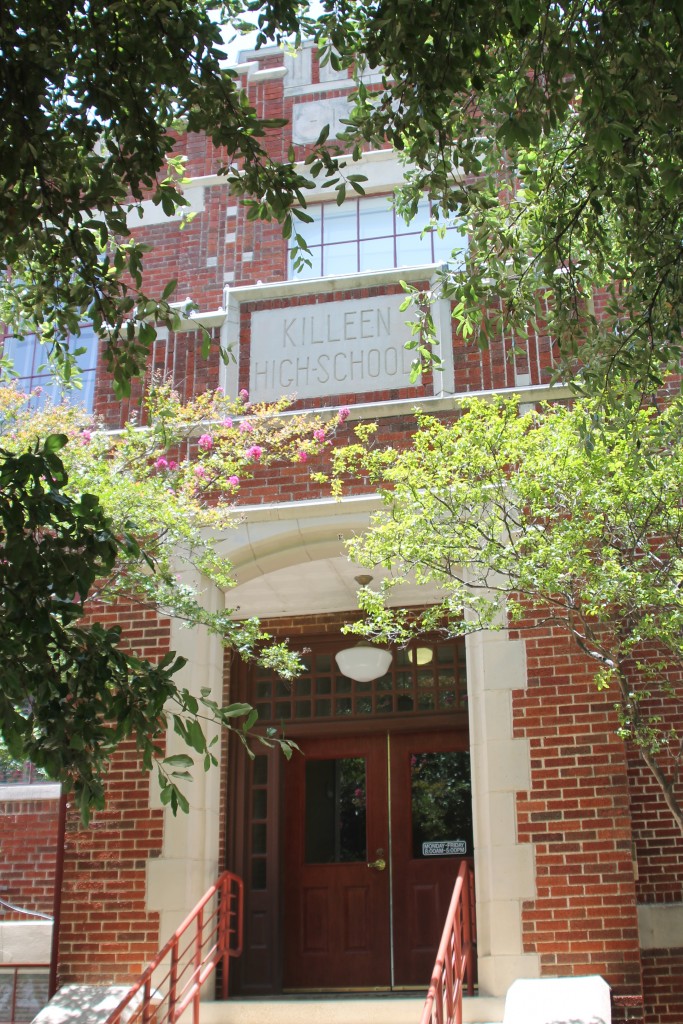 The nomination package for Killeen High School, prepared by Hicks & Company for the City of Killeen, was accepted by the National Park Service and officially listed in the National Register of Historic Places on May 18, 2015. Built in 1923, the school served all grades until WWII when Killeen’s population exploded with establishment of Fort Hood and additional schools were built. After being decommissioned by the school district, Killeen’s oldest extant school building was rehabilitated 1993. The three-story red brick building now serves as the Killeen City Hall.

The National Register of Historic Places is the nation’s official list of historically significant properties and listing denotes that a property is worthy of preservation.  The high school-turned-City Hall joins over three thousand properties in the state with the designation.